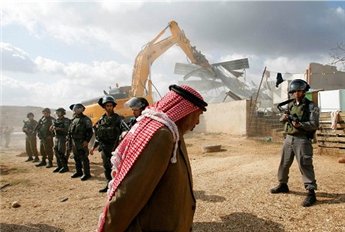 He said 515 Palestinian structures have been demolished in the West Bank this year, of which 22 were in East Jerusalem.

« The loss of a home in normal times is highly destabilizing, but in the context of occupation and annexation it often becomes lastingly traumatic, especially for children, » Gunness said.

« The United Nations calls on the Israeli authorities to abide by their obligations under international law, of which these displacements and demolitions are a clear violation. »

The destruction of any civilian object during occupation is prohibited under the Fourth Geneva Convention « except where such destruction is rendered absolutely necessary by military operations » and even then, only if the structure is used solely by militants, Diakonia says. 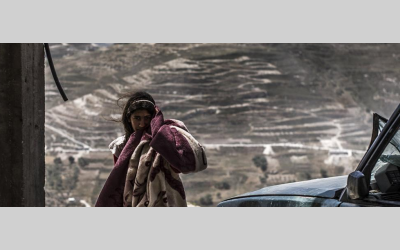 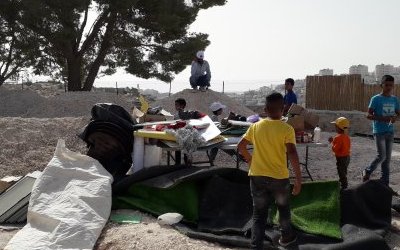 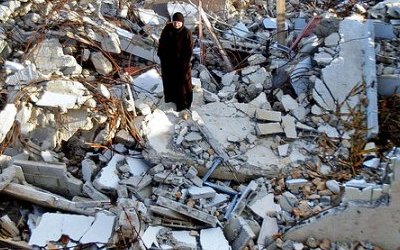