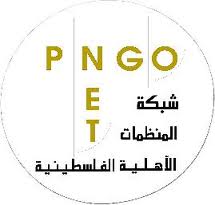 The Palestinian NGO’s Network (PNGO) notes with serious concern to the decision of the United Nations Relief and Work Agency (UNRWA) to suspend the cash assistance that covers rental subsidies for tens of thousands of Palestinian families who were left homeless after the last summer’s war , due to the lack of funds. PNGO hence expresses deep concerns about the implications of the decision on the lives of people including children, women and elderly at the time Gaza Strip witnesses deteriorated humanitarian conditions. PNGO for its part demands the donor states to fulfill its financial obligations undertaken by the donors conference to accelerate the reconstruction of the Gaza Strip. It urges the Palestinian national consensus government to speed up the takeover of full authorities in the Gaza Strip. PNGO stressed on the need to enable the government to carry its full responsibilities in the Gaza Strip. The Network demands the national consensus government and the United Nations to decline the oversight mechanisms to monitor the reconstruction materials into the Gaza Strip and demands it to work seriously with all international parties to pressure towards completely lifting the siege on the Gaza Strip and the restrictions on the movement of goods and building materials. PNGO calls on the United Nations to act seriously and provide the necessary funds to resume the humanitarian aids, cash assistance and compensations to the devastated families whose homes were destroyed during the wars to strengthen their steadfastness and alleviate their sufferings. 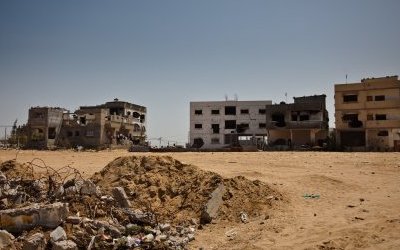