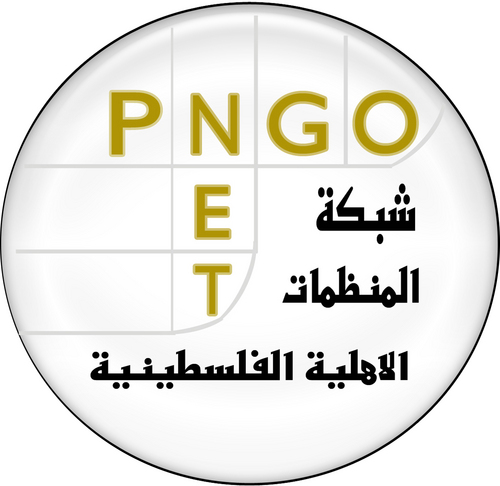 (PNGO) demands not to resume negotiations and achieve National Unity

The Palestinian Non-Governmental Organization Network(PNGO) raised concern towards the decision of The Palestinian National Authority (PNA) to the return to the negotiation which based on suggestions of the U.S. Secretary of State John Kerry, where the serious of returning to the negotiations lies on the lack of commitment to the required references ,including at the forefront ; the recognition of the fourth of June 67 borders, stop settlement, and the release of Palestinian prisoners, furthermore, ban accession to the International Organizations including The International Criminal Court, as a National benefit through investment the membership of Palestine as an observer to the United Nations indeed.

Equally important,(PNGO), which includes as members ( 133) Palestinian (NGOs) in all of ; Jerusalem, The West Bank, and the Gaza Strip, indicates that at the time where the National resistance takes a positive trend at various levels, through the boycott campaign, which verify good results on several levels, most recently the European Union decision to forbidden dealing with settlements from one side, and Israeli firms are working within the border of 1967, from the other one, so that the negotiations only will stop the rush in this way, moreover, re-convince the world that there is an ongoing political process.

In the same way,(PNGO) considers the decision of the resumption of negotiations accompanied with extremely hard conditions, which Palestinians are going through as result of the negative effects of the split in the Palestinian society, also the unfavorable Arab conditions, where most of the Arab countries immersed in addressing their internal crisis, and therefore the negotiation will lack the presence of for both Palestinian and Arab coherent infrastructure, which supposed to form the base element to the path of any political process.

(PNGO) also calls on leaders of Hamas party to stop betting on the variables in the region, and only concentrate on the unity of people, homeland and identity as well.

After all, (PNGO) emphasizes the importance of ending the split, achieving reconciliation and The National Unity, also providing well climate for democracy and freedom for the several political and social forces, as it’s the only alternative for external bets, whether international or regional, where the planned elections will only enhance the split status, and won’t achieve the internal building as key requirement for the continuation of the path of national struggle.