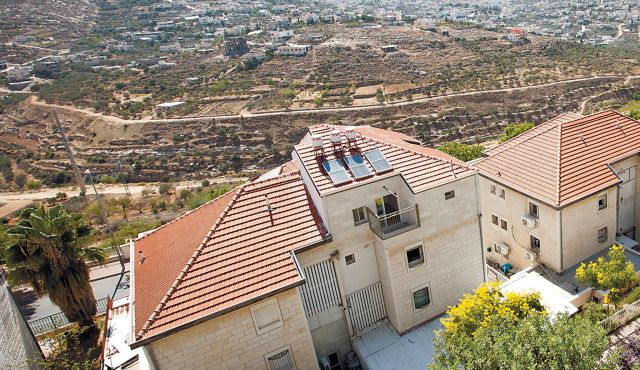 The five largest cities across the Green Line, containing majority of region’s Jewish residents, enjoyed an increase of 17,800 housing units and 18,500 households between 1996 and 2008, according to a study.

Housing construction in the West Bank matched the number of units built in Tel Aviv between 1996 and 2008 while its population grew at just half the rate of Tel Aviv’s, according to a study carried out for the Israeli Institute for Economic Planning.

The authors of the report said the figures demonstrated that the government can, in fact, expand the housing supply when it makes the sale of land a priority. The housing market’s main problem, they concluded, is the inefficient way land is marketed due to the stranglehold on the market by the Israel Lands Administration, which has a near monopoly over land inside Israel.

The institute, headed by Dror Strum, a former antitrust commissioner, said that maintaining the ILA’s monopoly will stymie any attempts at improving the situation, even if the Trajtenberg Committee’s recommendations and reforms to planning commissions are implemented.

According to the study, conducted for the institute by EGP Applied Economics, the ILA sold just 60% of the amount of land stipulated by the government between 1990 and 2010 and 55% of the amount needed to keep up with the growth of new households.

The end result was a shortage of 103,000 housing units, including 27,000 in Jerusalem and over 41,000 in Tel Aviv − precisely where prices began climbing several years ago before escalating prices gradually swept the rest of the country.

But while land sales in cities within the Green Line failed to keep up with government targets and demand, the researchers discovered an entirely different situation on the other side, in the West Bank. The five largest cities across the Green Line containing the majority of the region’s Jewish residents − Modi’in Ilit, Betar Ilit, Ariel, Ma’aleh Adumim and Givat Ze’ev − enjoyed an increase of 17,800 housing units and 18,500 households between 1996 and 2008. This compared to about 20,000 new units built over the same period in Tel Aviv, where the number of households grew by 38,400.

It wasn’t only the lack of land sales that boosted prices, however, but also what land was sold. For 20 years between 1990 and 2010, housing construction was concentrated in areas without demand, according to the study. “The inadequate sale of land by the ILA led to erosion in the nationwide and regional housing inventory,” it said.

But voices at the institute insist nothing will really change until an authentic market for land supply is established in place of the ILA monopoly.

The institute contended that the only way to overcome the housing crisis is to double the amount of land sold by the ILA and build 60,000 units annually over five consecutive years.

“The other proposals, streamlining planning mechanisms or allocating units for public housing, are nothing more than ‘complementary products’ to the single necessary solution : A massive boost in supply over an extended time frame performed on a gradual basis ‏(to avoid any shocks to the value of security underpinning credit and assets held by homeowners‏),” the institute wrote in a paper accompanying the study. “The solution must come immediately to prevent a much heavier shock to the market.”

The institute recommended taking lands the ILA cannot sell and transfering the marketing to private companies.

“The cumulative shortage of over 100,000 housing units can’t be solved in the way proposed by the government,” the institute said. “Barring a substantial increase in ‘the quantity of raw material in short supply’ − the land supply − by the main body holding the biggest inventory − the ILA − starting immediately and for five consecutive years, the housing crisis won’t just go unsolved but will even worsen.” 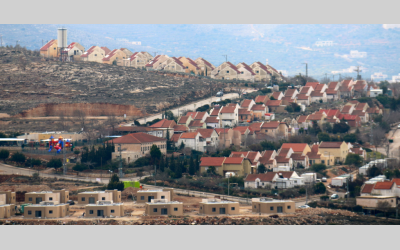 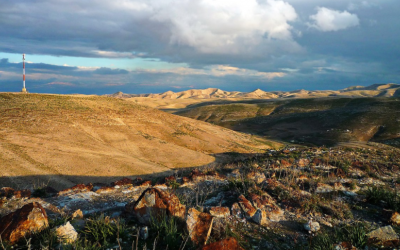 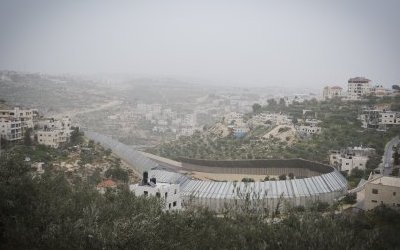 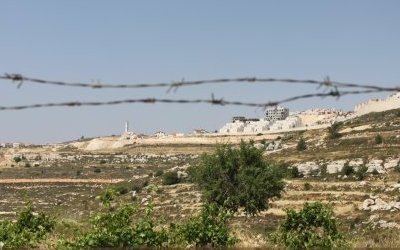 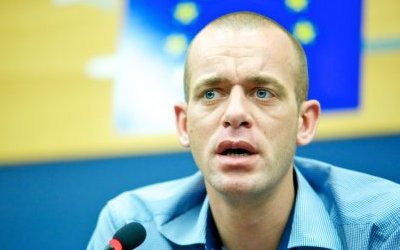