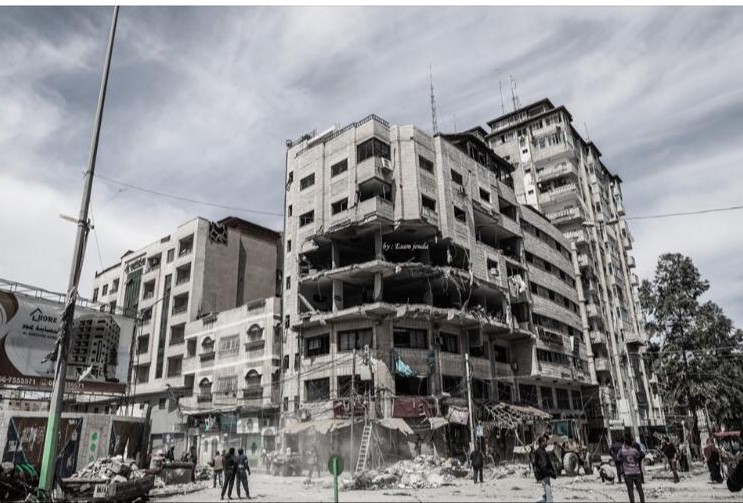 At the time when Gaza was under attack and lost 29 Palestinian lives, martyrs, including children ,women and pregnant woman as a result of the latest Israeli military aggression which began on Friday 3/5/2019, the European Union issued a statement by the High Representative/Vice-President Federica Mogherini on Sunday 5/5/2019 stating :” Indiscriminate rocket attacks from Palestinian militants in Gaza must stop immediately : the European Union reiterates its fundamental commitment to the security of Israel. We express our condolences to the family of all the victims and to the Israeli people, and wish a speedy recovery to the wounded. These attacks provoke unspeakable suffering to the Israelis and serve only the cause of endless violence and of an endless conflict.” We Condemn The EU statement and position which is in line with the Israeli occupation policy and the American administration. We remind them that Gaza has been besieged by the Israeli occupation for more than 12 years by land, air and sea, and with the complicity of some Arab and foreign regimes as well. It is inconceivable that the resistance in Gaza is condemned, but they forget the cause of the conflict, which is the occupation of the Palestinian land, the siege, killing, starvation and displacement. The European Union’s position is indicative of its support for the ongoing occupation policy and its constant efforts to beautify the image and improve the conditions of the occupation. Issuing condemnations only when Israelis are killed sends the message that our lives as Palestinians do not matter, that our deprivation and denial of freedom is irrelevant, and that we simply have to wait for Israeli mercy on us. From Occupied Jerusalem we affirm that Freedom is not given – it is taken by resistance and struggle against all forms of racism, violence and occupation. It is our right to live in dignity and freedom by international law and the Universal Declaration of Human Rights. We call upon the European Union to condemn the continued attacks, killings, aggression and Israeli bombardment of the Gaza Strip and to respect international law. The Europeans cannot continue using the procrastination method and leave us as Palestinian people waiting for our freedom indefinitely. We ask them to hold Israel accountable in front of international Law for its policies, prosecute war criminals, and bring them to trial. We also call on them not to violate the principle of international justice, to protect the defenseless people of Gaza from war criminals and from the continuous Israeli military aggression. Bless the souls of our Palestinian martyrs. 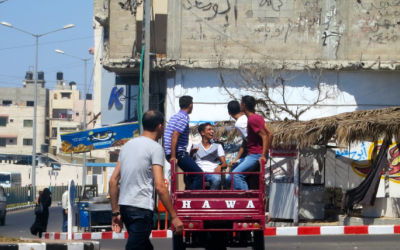