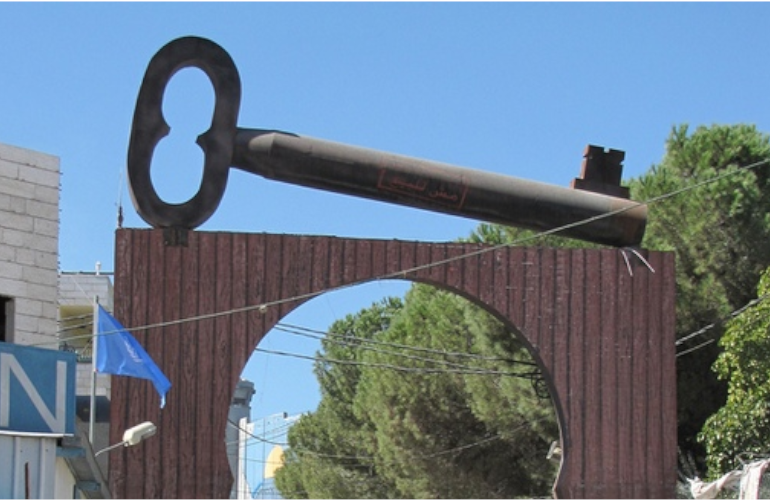 The Nakba : Ethnic cleansing, displacement of Palestinians and settler colonializm

Nakba in Palestine describes a process of ethnic cleansing in which an unarmed nation was destroyed and its population displaced systematically by gangs and individuals from all over the world. The Nakba resulted in the displacement of 800 thousand out of the 1.4 million Palestinians who lived in historical Palestine in 1948 in 1,300 villages and towns. The majority of the displaced Palestinians ended up in neighboring Arab countries and in the West Bank and Gaza Strip and other countries in the world. Furthermore, thousands of Palestinians – who stayed in the area controlled by the Israeli occupation in 1948 – were driven out of their homes and lands, which were seized by the occupation.

The Demographic Reality : Palestinian population has doubled nine times since the Nakba 1948

Despite the displacement of more than 800 thousand Palestinians in 1948, and the displacement of more than 200 thousand Palestinians (majority of them to Jordan) after the 1967 war, the Palestinian world population totaled 13.1 million by the end of 2018, which means that the number of Palestinians in the world has doubled more than 9 times since the events of the Nakba of 1948, more than half of them live in historic Palestine by the end of 2018 where their number reached 6.48 million, (1.57 million in the occupied territories in 1948), population estimates indicate that the number of population end of 2018 in the West Bank, including Jerusalem, was 2.95 million, and around 1.96 million in Gaza Strip, and with regard to the population of Jerusalem Governorate, it was about 447 thousand people of which approximately 65% (about 281 thousand people) live in those parts of Jerusalem which were annexed by Israeli occupation in 1967 (J1), the data show that Palestinians represent 49% of the population living in historic Palestine, while Jews constitute 51% at the end of 2018. The Israeli occupation continues its control over 85% of the area of historical Palestine, which amounts to 27 thousand square kilometer (km2), while the remaining areas continue to endure further attempts of usurpation and control. It should be noted that Jewish under the British Mandate used only 1,682 km2 of historic land of Palestine which represents 6.2%.

Records of the United Nations Relief and Work Agency (UNRWA) reported on 1st January 2018 that the total number of Palestinian refugees was 6.02 million, 28.4% of whom live in 58 camps (10 in Jordan, 9 in Syria, 12 in Lebanon, 19 in the West Bank and 8 in Gaza Strip). Estimates, however, indicate that this is the minimum number of refugees since many of them are not registered. This number does not include the Palestinians displaced in the period from 1949 till the six-day war in June 1967. The UNRWA definition of refugees does not cover the Palestinians who migrated or who were displaced after 1967 because of the war and who were not registered refugees. On the other hand, the Population, Housing and Establishments Census 2017 showed that refugees represented 43% of the population of the State of Palestine.

Population Density : Gaza Strip has one of the highest population densities in the world

The continuous Siege on Gaza Strip, which is one of the most densely populated areas in the world, led to a sharp rise in unemployment in Gaza Strip, where the unemployment rate reached 52%, around 72% of youth aged 15-24 years are unemployed. The siege also shakes the economy of Gaza Strip and turns over half of its population into poor 53%, and 11% of households use an improved drinking water source in Gaza Strip due to the deterioration in the quality of water extracted from the coastal basin.

More than 100 Thousand Martyrs since the Nakba 1948

The number of wounded Palestinians during the year 2018 reached about 29,600 persons, while data from the Ministry of Health indicated that the number of wounded in Gaza Strip has reached 16,800 since the beginning of the marches of return on the occasion of Land Day on March 30 2018. It is noteworthy that 136 citizens were amputated as a result of the Israeli occupation forces aggression against the Palestinians in the march of return and breaking the siege East of Gaza Strip, while the number of martyrs 272 citizens, among the martyrs 54 children and 6 women and elderly, and confirmed the martyrdom of 4 paramedics and 3 journalists.

About 1 Million detentions since 1967

The reason for the non-exploitation of agricultural land in the West Bank is the fact that Area (C) constitutes about 60% of the area of the West Bank, which is still under full Israeli occupation control that deprived many farmers from accessing their land and cultivation or taking care of cultivated areas which led to the destruction of most of the crops in those areas, in addition to bulldozing and uprooting 7,122 trees during 2018 by the Israeli occupation forces, bringing the number of trees uprooted more than one million trees since 2000 until the end of 2018. Thousands of dunums were confiscated by settlers, to be cultivated, where the area planted in the Israeli settlements in the year 2018 reached about 110 thousand dunums, the majority were of irrigated agriculture.

A Bitter Reality for Water in Palestine, 22% of Available Water in Palestine Purchased from Israeli Water Company “Mekorot” The Israeli measures contribute to limiting the ability of the Palestinians to exploit their natural resources, especially water, and to forcing them to compensate for the shortage of water through purchasing the needed amount from the Israeli water company “Mekorot”. The quantity of water purchased for domestic use reached 83 million cubic meters (MCM) in 2017, which constitutes 22% amounting to 375 (MCM), in addition to 23.5 (MCM) of water flowing from Palestinian springs, 264.5 (MCM) flowing from underground wells, and 4.0 (MCM) of desalinated drinking water.

77% of Available Water is from Surface and Ground Water Data showed that the percentage of the exploitation of surface and ground water from available water in the year 2017 was high, with an average of 77%. It should be noted that the Palestinians have been denied access to extraction from the Jordan River since 1967, which was estimated about 250 million cubic meters (MCM). On the other hand, the quantity of Water Pumped from Palestinian Wells in the West Bank in 2017 was 86 MCM from Eastern aquifer, Western aquifer and North-Eastern aquifer.

The amount of water extracted from the coastal aquifer for domestic use was 178.7 (MCM) in Gaza Strip in 2017, but this quantity is obtained via unsafe pumping that jeopardizes sustainability of the source knowing that the basin sustainable yield should not exceed 50-60 MCM a year. More than 97% of the water pumped from the coastal aquifer in Gaza Strip does not meet the water quality standards of the World Health Organization, this leads to the depletion of groundwater reserves, where the groundwater level in the coastal aquifer reached 19 meters below sea level. 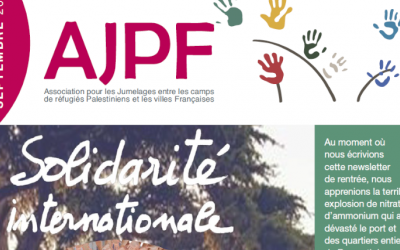 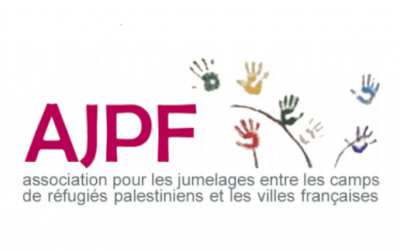 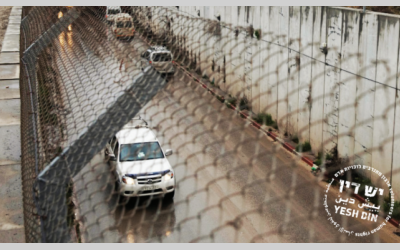 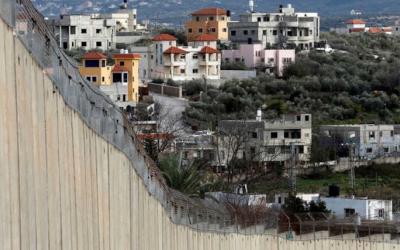 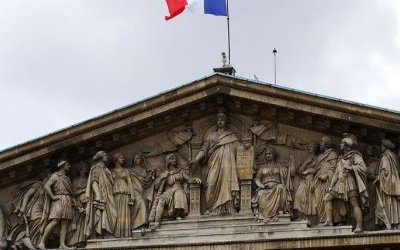