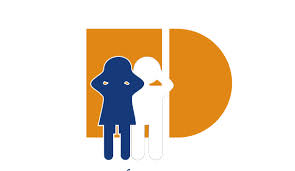 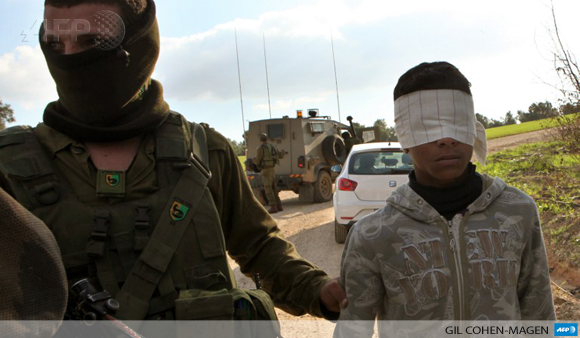 An Israeli soldier holds a detained Palestinian teenager near the border fence between Israel and the Gaza Strip on December 24.

The UNICEF report notes that while Israeli authorities have, since March 2013, issued new military orders and taken steps to reinforce existing military and police standard operating procedures related to the detention of Palestinian children ; evidence collected by a UNICEF-led working group since 2013 shows continued and persistent reports of ill-treatment against Palestinian children by Israeli forces. The report provides an update on the implementation of previous recommendations made by UNICEF in a March 2013 report.

Evidence collected by DCIP during 2014 showed that more than three-quarters of Palestinian child detainees endured some form of physical violence between the period of their arrest and interrogation, with half of them also strip searched. In 93 percent of cases, children were denied access to legal counsel, and rarely informed of their rights, particularly their right against self-incrimination. Among the most troubling experiences were prolonged periods of solitary confinement for interrogation purposes, a practice that amounts to torture under international law.

One development mentioned in the UNICEF report is Military Order 1745, which came into effect in September 2014 and established specific requirements regarding audio-video recording and the language used during interrogations of Palestinian children by Israeli police in the occupied West Bank. However, while the new order appears to implement significant changes to procedures for interrogating Palestinian children, the utility of the new order is severely restricted since the provisions do not apply to a child suspected of committing a security offense as detailed in Military Order 1651, which nearly all children arrested by Israeli forces and interrogated by Israeli police are alleged to have committed.

In March 2013, UNICEF released a briefing paper titled “Children in Israeli military detention : observations and recommendations” that highlighted abuse of children in the Israeli military detention system, and included 38 specific recommendations to address “widespread, systematic and institutionalized” ill-treatment of Palestinian children in the system. Following its release, UNICEF has engaged in a dialogue with Israeli authorities on children’s rights in order to improve the protection of children in line with international law.

International juvenile justice standards, which Israel has obliged itself to implement by signing the UN Convention on the Rights of the Child in 1991, demand that children should only be deprived of their liberty as a measure of last resort.

“The core question is whether the Israeli military court system is even capable of or interested in administering justice,” said Brad Parker, attorney and International advocacy officer at DCIP. “Regardless of changes to Israeli military law or modifications to operating procedures, Palestinian civilians, particularly children, should not be prosecuted in military courts.” 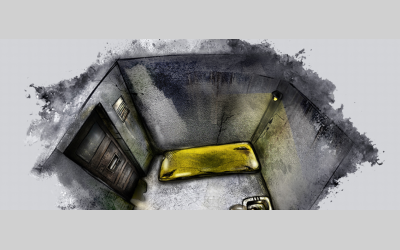 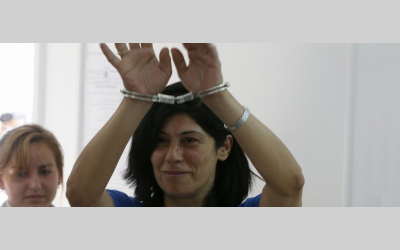 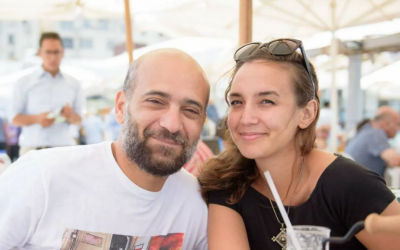 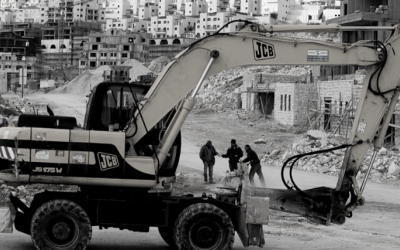 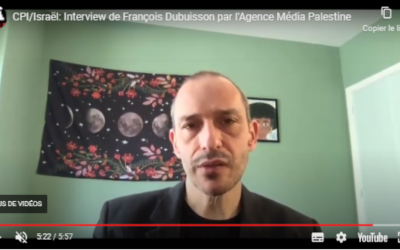