The Hannibal Directive : A Recipe for War Crimes 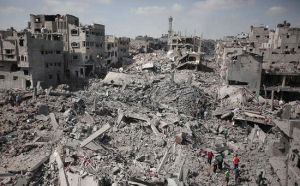 Yesterday, after 50 days of renewed hostilities between Israel and Palestinian resistance groups in the Gaza Strip, an open-ended ceasefire was agreed. The terms of the deal closely mirror — if not duplicate — those of the November 2012 ceasefire, with promises of continued negotiations to address some of the tougher issues after one month. During this current lull in hostilities, following the bloodiest period Gaza has faced since the beginning of the occupation, it is time to reflect on one of Israel’s most controversial methods of war : the Hannibal Directive.

Israeli operations in the occupied Gaza Strip over the last seven weeks have left over 2,100 people dead, many of them women and children. Al-Haq has documented many incidents of death and destruction which may amount to war crimes, or even crimes against humanity, in the eyes of an independent judiciary. Two incidents, however, warrant particular attention from the international community even before they are brought before any judge. First, is the incident in al-Shuja’iyya on 20 July 2014, where at least 138 people were killed, although more bodies may remain undiscovered, and parts of the neighborhood were completely leveled, as verified by UN provided satellite imagery. Second, is the incident in Rafah on 1 August 2014, where at least 190 people were killed, with more potentially still to be discovered amongst the rubble, and there was wide-scale destruction.

What both of these incidents have in common, in addition to the massive amount of death and destruction, are reports of the capture of a soldier from the Israeli occupying forces. In al-Shuja’iyya, there were no reports of the capture during the morning bombardment of the neighborhood. It was only that night that such reports began appearing. The reports of the timing of the capture, however, correlate with the timing of the morning attacks. On 1 August, reports of the capture came immediately and ran in parallel with the bombardment of Rafah. The similarities of these incidents is extremely troubling and has led to the reemergence of a little known, or at least little discussed, directive, called ’The Hannibal Directive.’ This directive appears to allow for any means necessary to be used in order to prevent the capture of an Israeli soldier, even if it means killing the soldier.

In war, people on both sides are aware of the risks and are still willing to make the ultimate sacrifice for their respective cause. Some do so voluntarily and some are compelled to do so. Nevertheless, death is one of the key characteristics of war on the side of both the oppressor and the oppressed. International humanitarian law, however, aims to regulate armed conflict in order to limit its impact on either side, particularly with regard to civilians and civilian objects, but also with regard to combatants taken prisoner.

Unfortunately, much of the death and destruction is viewed from the subjective perspective of the desired military advantage to be achieved at the cost of civilian lives taken, or property destroyed. When the dust settles, however, this would mean that a judge would have to objectively assess an inherently subjective act in order to make the determination that it is a war crime. Our faith in justice stems from the belief that there is a universal sense of humanity regardless of political, economic or military power. We will continue to hold onto this faith no matter how difficult it may seem today.

The incidents in al-Shuja’iyya and Rafah, however, do not require us to wait for an affirmation of our faith in justice. The amount of death and destruction perpetrated in these two incidents along with the context in which they were carried out strongly indicate the use of ’The Hannibal Directive.’ The formal existence of such a directive that calls for the massive bombardments of civilian areas without any regard for the principles of proportionality or distinction does not require the scales of justice. It is a clear recipe for war crimes, which appears to have been implemented precisely.

While many questions will be asked in the pursuit of accountability for the violations of international law committed, Israeli society has an additional question to ask itself. Ben Franklin is often quoted as saying that those who sacrifice liberty for security deserve neither. What of those who sacrifice their sense of humanity ? 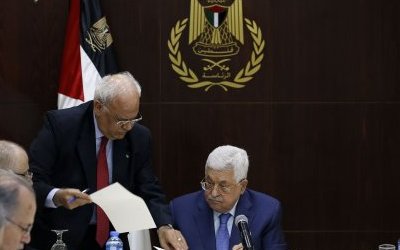 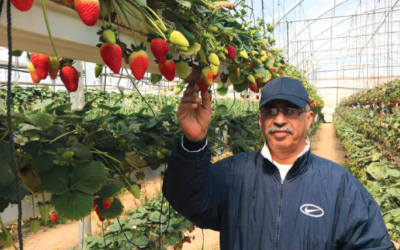 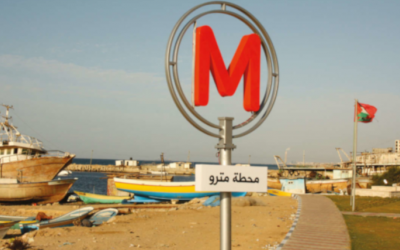