Dear Pope Francis, You will soon visit Israel and Palestine, the Holy Land, as a pilgrim. Among the Christian pilgrims who go there many do not see the terrible ordeal, the oppression suffered by the Palestinian people for years. You declare that you want the Catholic Church to show a preference for the poor. No doubt the Palestinians are among the poor in our world and among them some are even poorer, men, women, children, prisoners, refugees, and those who live in Gaza. The Israelis are chief liars and both Netanyahu and Peres will surely do their best to use your visit to boost their propaganda. Instead of falling into their devilish trap, you could act in a prophetic way by, for instance, visiting Marwan Barghouti, the Palestinian Mandela in his prison, going to a refugee camp or entering the Gaza strip, to break the ignominious physical and mental open air imprisonment of one and a half million people. Whatever steps you take in Palestine, your words will be heard and your moves watched all over the world. Therefore, it would be very useful for you to assert, without any ambiguity, that in East Jerusalem, in Bethlehem and in all of Cisjordania, you have been welcomed in Palestinian territories occupied by the military and colonized by Israel, in spite of all the resolutions passed by UNO since 1967.

In agreement with the highest judicial and moral authorities worldwide, you will thus re assert that the Roman Catholic Church of which you are the head, condemns the unacceptable siege of Gaza, the current detention of 4500 men, women and children, the daily spoliation and humiliation suffered by the Palestinian people. It is also time to denounce the flagrant contradiction between the policies of the successive Israeli governments and their claim that they are working for peace. In any case, we hope that your pilgrimage will not contribute to the annexation of the whole of Palestine by Israel. You raised great hope in the poor and forsaken of our world, do not disappoint them ! Yours sincerely On behalf of the CICUP, Roland Lombard, President. 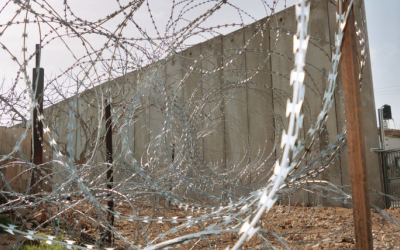 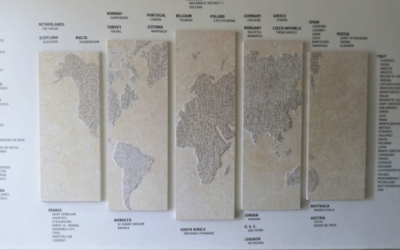 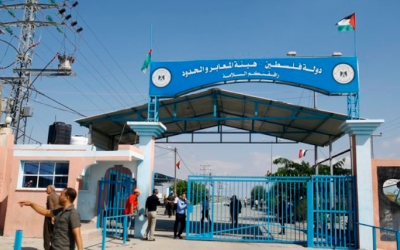