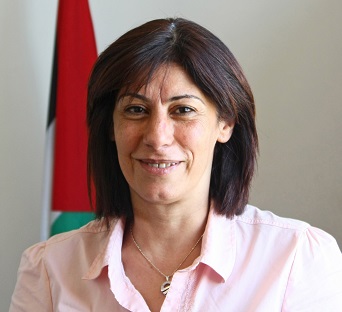 Mrs. Jarrar is required to take regular medical lab tests for monitoring her blood for clotting (coagulation profile) every three days. She also requires anti-coagulant medication (comadin) due to high risk of new infractions on the brain and deep vein thrombosis.

Medical tests taken in 2010 indicated that Mrs. Jarrar has multiple ischemic infarctions and hypercholesterolemia. Based on previous medical records from the Palestine Medical Complex, she has been admitted to hospitalization due to epistaxis where she was treated to stop continuous bleeding. She has also been previously treated for deep vein thrombosis numerous times.

Mrs. Jarrar has had a travel ban imposed on her movement since 1998, and she has only been permitted to travel on one occasion for medical treatment in 2010, following legal proceedings and diplomatic pressure.

Israel continues to systematically use administrative detention in blatant violation of international law, as a mechanism of deterrence and punishment against Palestinian society. It is imposedwith the deliberate goals of instilling fear and disrupting social and political life in the OPT, as well a means of disrupting the political process given the continuous targeting of Palestinian Legislative Council members. As the Human Rights Committee has observed in previous concluding observations, this type of indefinite administrative detention constitutes arbitrary detention and violates Article 7 of the ICCPR.[1] It also violates international humanitarian law, and it can be considered a war crime, as article 8(2) of the Rome Statute of the International Criminal Court states that “willfully depriving a prisoner of war or other protected person of the rights of fair and regular trial” may be considered a grave breach. We firmly believe that Israel’s use of administrative detention should cease immediately. 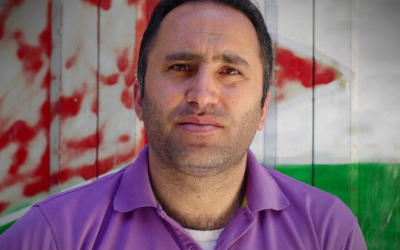 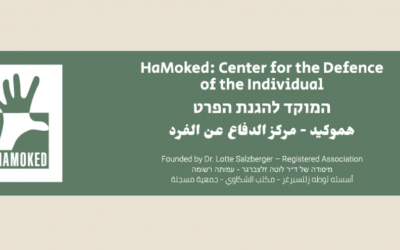 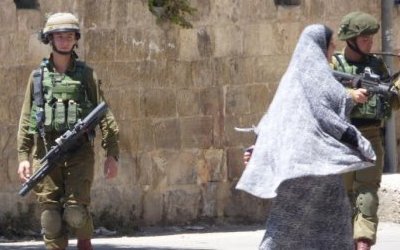 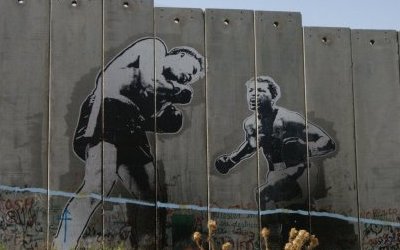 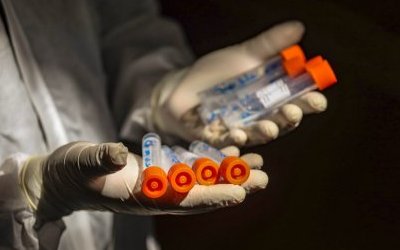 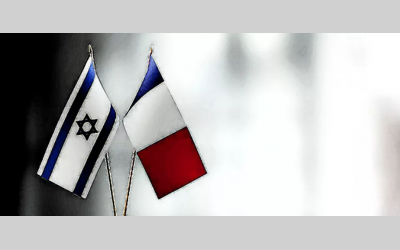