On Tuesday, 25 March 2014, the Palestinian Centre for Human Rights (PCHR) announced the publication of its 2013 Annual Report in the presence of decision-makers, politicians and representatives of civil society and youth organizations. This report is the seventeenth of its kind as PCHR has published annual reports, which review the human rights situation throughout the year, since 1997.

The ceremony was opened with a speech by Dr. Riad al-Zanoun, Chairman of PCHR’s Board of Directors. Dr. al-Zanoun highlighted PCHR’s efforts to monitor and document violations of human rights. He stressed the importance of joint work to promote respect for human rights in the occupied Palestinian territory (oPt).

Sourani emphasized that 2013 was the worst year ever due to the Israeli crimes which went unpunished and the world’s silence towards Israel’s closure of any door to justice in the face of the Palestinian victims, including the pressure exerted on countries which adopts universal jurisdiction their laws in order to immunize the Israeli war criminals from this jurisdiction as a number of countries, such as the United Kingdom and Spain surrendered to such pressure. Sourani also talked about the ongoing closure imposed on the Gaza Strip and tightened in 2013 and discussed the division, which aggravated the consequences of this closure on the Gaza Strip population. Sourani also addressed the detention conditions of the Palestinian prisoners in the Israeli jails and the cruel treatment they are subjected to. He also reviewed the denial of the Palestinians’ right of movement through hundreds of Israeli checkpoints established across the West Bank, and the tightened closure on the Gaza Strip that turned it into a large prison under the unjustified silence of the international community.

Sourani warned of attempts by the government in Gaza to impose a spcific ideology on the Gaza Strip emphasizing that its attempts to enact a new Penal Code that would allow whipping and restrict freedoms is very dangerous at both the political and legal levels. Sourani highlighted efforts exerted by the human rights organizations to stop such attempts and other violations of rights and liberties through sending a memorandum to the decision-makers in the Gaza government and Hamas last year, in addition to holding meetings with a number of them and they reconfirmed their commitment to respect human rights and the cultural diversity in the Gaza Strip. However, the presentation of such a law to be adopted in the second reading completely undermines human rights.

The report was published and distributed in Arabic on CDs to the attendants of the ceremony. It will be soon published in both Arabic and English. It will be widely disseminated at the local and international levels to civil society groups, human rights organizations, official bodies, diplomatic missions, UN bodies, journalists and media institutions. 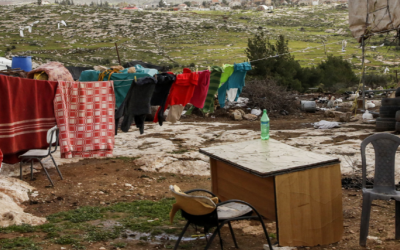 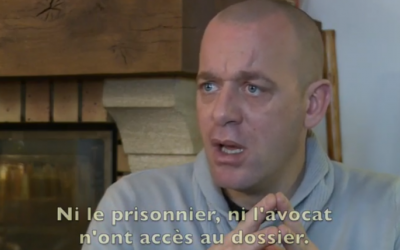 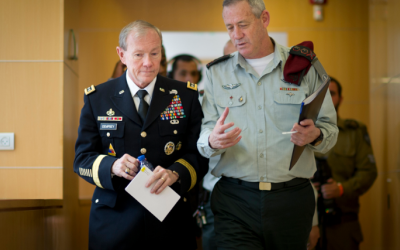