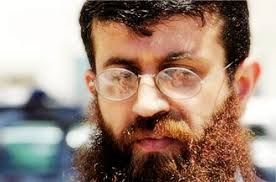 On Monday morning, 29 June 2015, the Prisoners’ Club declared that hunger striking detainee Khader Adnan had reached a deal with the Israeli Prison Service. According to the deal, Adnan would end his 56-day hunger strike in exchange for not being held under administrative detention by Israeli forces anymore and he would be released on 12 July. Adnan’s wife was quoted as saying that Adnan ended his hunger strike this morning, as he took a spoonful of yogurt that was given to him by his mother, who in company with his family members visited him in the hospital in Israel for the first time since he declared his hunger strike on 05 May.

The strong will of Khader Adnan prevailed over his jailers. When all political means failed, Adnan was struggling with his body cells to prove to the whole world his moral and human strength and excellence over the Israeli tyranny and repression tools.

Throughout his open-ended hunger strike, Adnan experienced different forms of torture. Due to medical negligence by Israeli forces, his health condition deteriorated in a manner endangering his life. He mostly spent his hunger strike while his hand and leg were tied to the hospital bed although he was unable to move, which was a form of degrading treatment. Moreover, his family were prevented from visiting him in spite of the imminent danger he was facing. They were only allowed to visit him one day before he ended his hunger strike, as his wife, children and parents protested in front of « Assaf Harofeh » Hospital in which he was receiving medical treatment.

Adnan’s case has exposed the Israeli crimes and violations against the Palestinian detainees, including the administrative detention policy that despite of its incidental and temporal nature, Israeli authority largely employ it as a punitive measure in violation of the law and the prisoner’s right to a fair trial.

The Palestinian Center for Human Rights (PCHR) stresses the Palestinian prisoners’ right to hunger strike in protest at the arbitrary and illegal measures they experience. PCHR also reiterates its rejection to the Israeli forces’ attempts to legalize force-feeding that aims to undermine the will of prisoners on hunger strike, because it is an illegal measure that violates the prisoners’ rights and jeopardizes their lives.

Adnan’s case and his heroic struggle for freedom and dignity shed light on the issue of Palestinian prisoners in Israeli jails, including 500 administrative detainees that is considered a black file that should be ended once and forever. 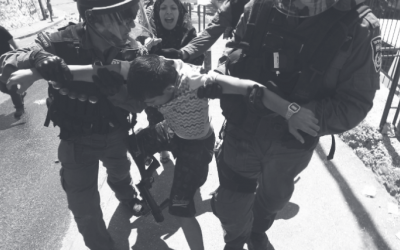 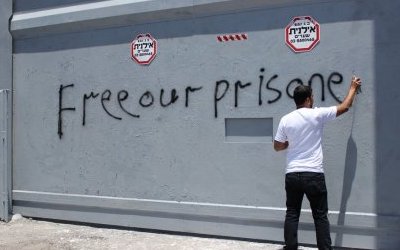 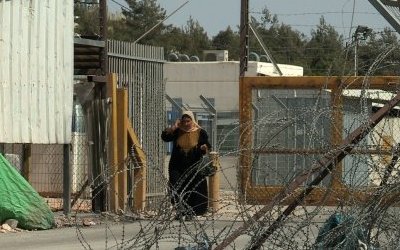