Israeli policies are aimed at cementing its unilateral and illegal annexation of East Jerusalem, report says. 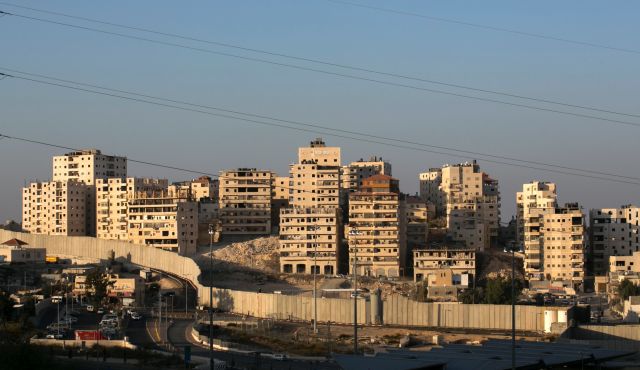 European Union diplomats stationed in Jerusalem and Ramallah are warning of regional conflagration over the Temple Mount. A March 18 internal report to Brussels raises caution around the changing status quo at the holy site and the growing tension triggered by the demands of right-wing Jewish groups.

“There remains a significant risk that incidents at this highly sensitive site, or perceived threats to the status quo, may spark extreme reactions locally as well as across the Arab and Muslim world, and have the potential to derail the peace negotiations,” according to the report, which was obtained by Haaretz.

The report also says that almost 100,000 East Jerusalem residents are in danger of losing their homes due to building restrictions Israel places on them.

The report spells out how Israel infringes on the rights of Palestinians living in East Jerusalem, pointing to limitations on their freedom of movement and access to housing.

Israeli policies in Jerusalem are aimed at “cementing its unilateral and illegal annexation of East Jerusalem,” according to the report.

The EU delegates also sound the alarm about the idea of dividing the Temple Mount and allocating separate prayer times for each religion, as was done at Hebron’s Cave of the Patriarchs, known by Muslims as the Ibrahimi Mosque. The report contains an implicit criticism of the tendency by Muslim religious authorities and Palestinian politicians to deny the historic affiliation Jews have to the Temple Mount.

In a tacit message to the United States, the report says genuine peace can only be achieved if Jerusalem’s status is resolved as the capital of both Israel and a future Palestinian state.

The report points to “the unprecedented surge in settlements activity” since the negotiations resumed in July 2013. This appears to part of Israel’s strategy to use the settlement construction and infrastructures “to expand Jerusalem deeply into the West Bank” so that it includes the settlement blocs of Maale Adumim, Gush Etzion and Givat Ze’ev.

The report surveys the political, social and economic deterioration in the condition of Jerusalem’s Palestinians, which it says results directly from deliberate Israeli policy.

While 39 percent (372,000) of Jerusalem’s 800,000 residents are Palestinians, only some 10 percent of the municipal budget is allocated to them, the report says.

According to the report, 200,000 of the residents are Israelis living in East Jerusalem settlements.

“Around 53 percent of the Israeli-defined municipal area of East Jerusalem is unavailable for development and 35 percent has been designated for settlement use,” leaving less than 13 percent for the housing needs of Palestinians.

“Much of this land is already built up ; the permitted construction density is limited and required planning and building standards are hard to apply for. Together these make the application process difficult and expensive. At least 33 percent of all Palestinian homes in East Jerusalem lack Israeli-issued building permits, which puts over 93,000 Palestinians at risk of displacement,” the report says.

In 2013 the Israeli authorities demolished 98 buildings in East Jerusalem, almost twice as many as in the previous two years together. 39 of the demolished buildings were commercial and 24 of them residential. As a result 298 people, including 153 children, lost their homes in 2013, while 400 others lost their work place and livelihood, the report says.

In addition to the restrictions on Palestinians’ movement, the report says Israel restricts the movement of European citizens as well. It cites Europeans who received a visa to the West Bank only barring them from entering Jerusalem to visit their consulates.

80 percent living below the poverty line

More than 2,000 schoolchildren and 250 teachers in East Jerusalem must pass through checkpoints every day on their way to school. Due to such restrictions and Israel’s refusal to recognize Al Quds University, East Jerusalem schools suffer from an acute shortage of math and science teachers. Health clinics are likewise short on physicians, the report says.

Due to the separation barrier, restrictions on movement, and the severing of East Jerusalem from the West Bank, the city has ceased to be the center of economic, commercial and cultural for all Palestinians in the West Bank, the report says.

The report makes the same recommendations it has made in previous years. It calls to help strengthen the Palestinian population and preserve the potential for Jerusalem to serve as a capital for both peoples.

It also urges close supervision over the Temple Mount and over the neighborhood of Silwan in East Jerusalem. It calls on the European Union to act against Israel’s plan to forcible transfer Bedouin out of area E-1 near Jerusalem. Lastly, the report says the EU should consider banning settlers involved in violence from entering Europe. 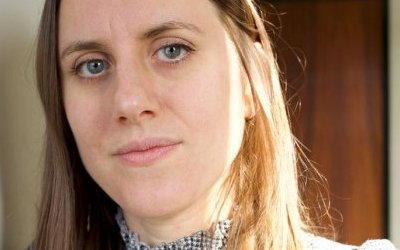 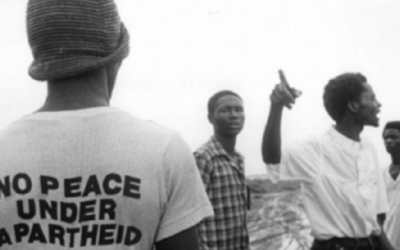 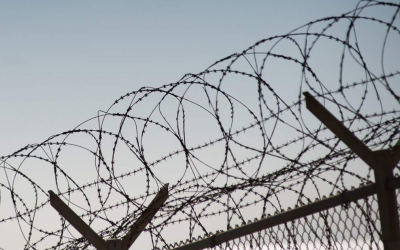